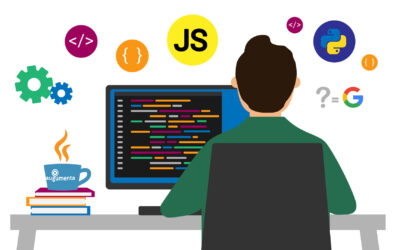 The tribulations and thoughts of one former intern

Our augmented reality development team got a new software designer. In this blog, you can read how Johnny´s story at Augumenta started.

This story starts much like most other job-related stories do, a person applies for an internship and bedazzles the interviewers so much they offer a chance to prove that there is more to this person than just rodomontade (if this is your first time seeing that word, know that I learned it exists exactly 27 seconds prior to writing it and it’ll act as a great introduction to this often-used phrase in the IT industry: “google is your friend”).

What then? Now they surely believe I was some sort of coding savant that could piece together a masterpiece worthy of a place in the coding hall of fame, all the while also designing a brand-new machine learning cloud infrastructure from the ground up. I could still back away, explain to them that I did not actually know that much about anything, just enough to get by and do what I applied for. Nevertheless, time went on and the first team meeting approached menacingly, and I would face it head-on, consequences be damned. 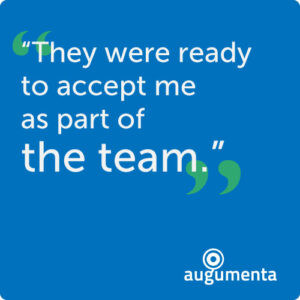 The first team meeting started and ended. Turns out, they expected exactly what I should have expected them to, the skills and knowledge I had were enough… well, almost. Turns out I needed to learn more JavaScript, but other than that, they were ready to accept me as part of the team. While I did have some basic understanding of Python and Java, of JavaScript, I had none. It was “basics 101” crunch time and I started studying as much and as fast as I could.

Augumenta is not what you would call a “multinational faceless conglomerate”, it’s much the opposite, save for the “multinational”-part. People working for Augumenta are scattered around the world, from Africa to Japan to the South China Sea and back to Finland again, where the heart of the company beats. 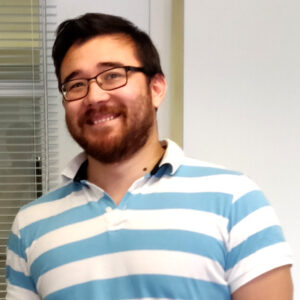 Augumenta is a small company where everyone knows everyone and while it is growing at a steady pace, it has a camaraderie built into it over the years that does not seem to wane as more people join. This small size brings advantages with it that are obvious, you get to know everyone you work with and thus communication is much easier and fast. It also opens the wealth of knowledge the team has for easier access, you already know who knows what, so asking them is just a short instant message (and prior to harsher corona restrictions, a quick friendly call out) away. I shamelessly took advantage of this and asked questions related to my studies from the appropriate people, and if they had spare time (sometimes even if they did not) they would happily or not-so-happily-but-still-kind-of-happily lend a hand. Ultimately, they employed me, so do what you will with that information. I am sure someone said: “If the Augumenta employees succeed, so does Augumenta”.

Get to know us: https://www.augumenta.com/about-us/who-we-are/ 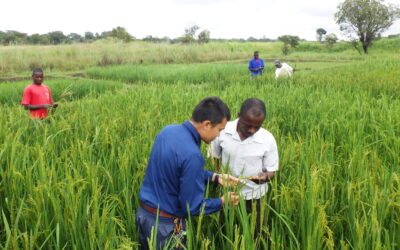 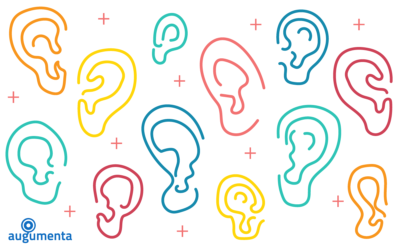 A story from a thesis worker who asked our industrial AR customers how we could improve our processes. Read what her research says about our ears and ability to listen. 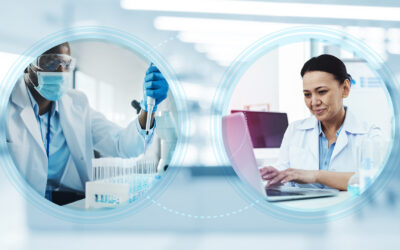 How to make detailed technical guidance and remote support work from a long distance? SmartEyes helps JICA’s experts train researchers in Africa with the help of smartglasses. 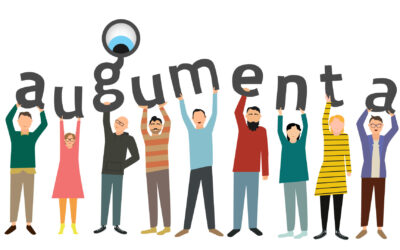 People as the company’s most valuable resource

Augumenta´s Chief Operating Officer's thoughts on human resource management. Eeva is revealing the strategic decisions that make us us.